Most road bikes will come with tubes with presta valves next is the tube s width. Bicycles presta valves require a pump with a different connector than schrader valves use. They re the same as those used on cars and are found mostly on inexpensive bike models. 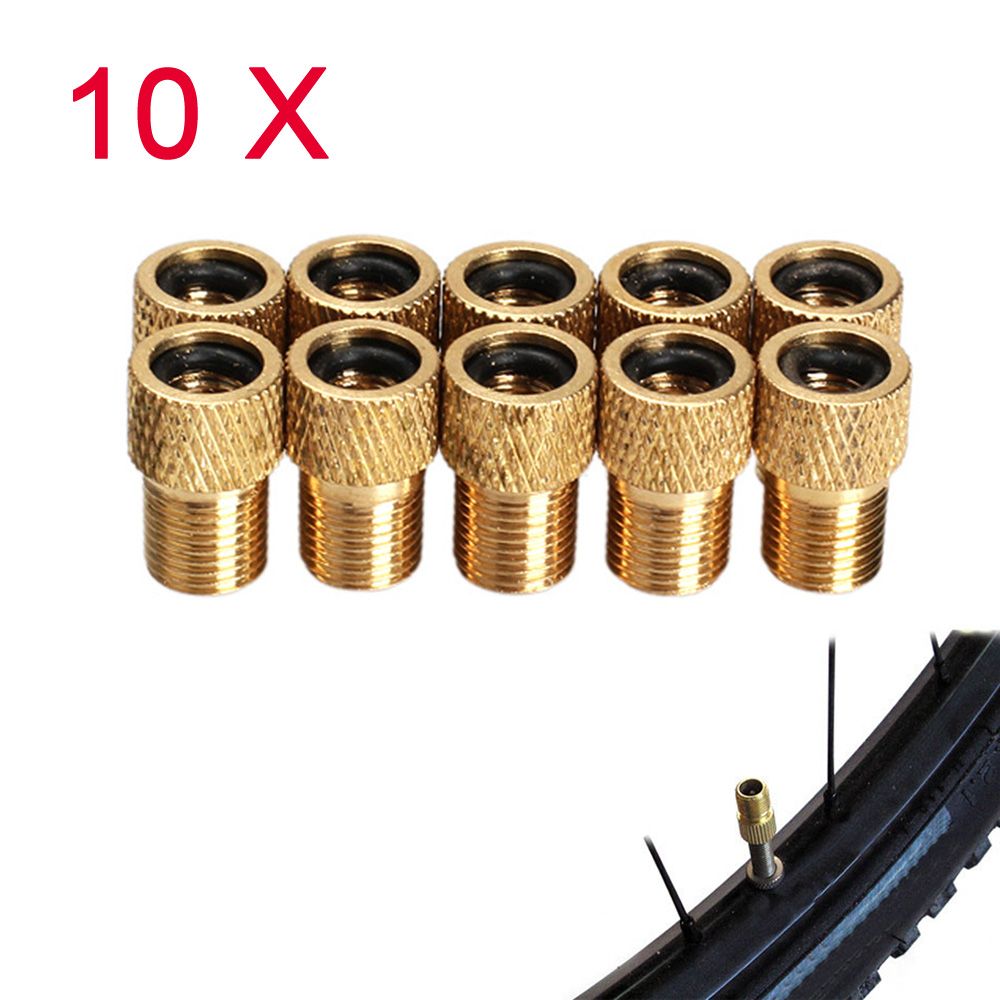 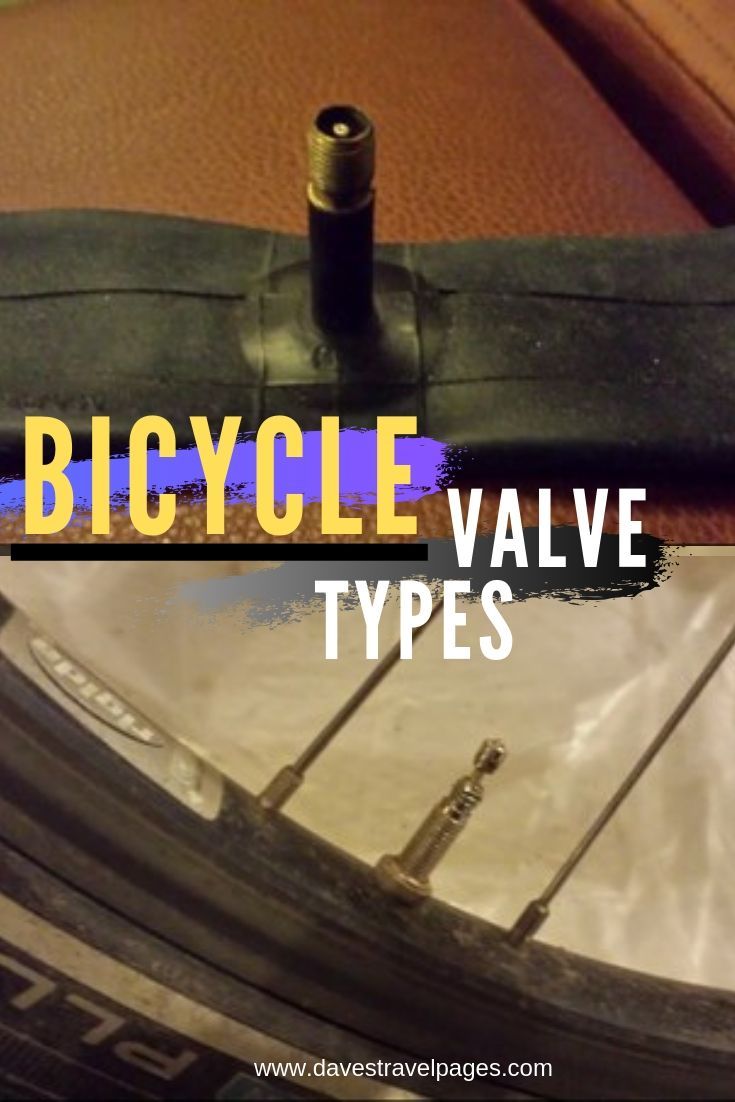 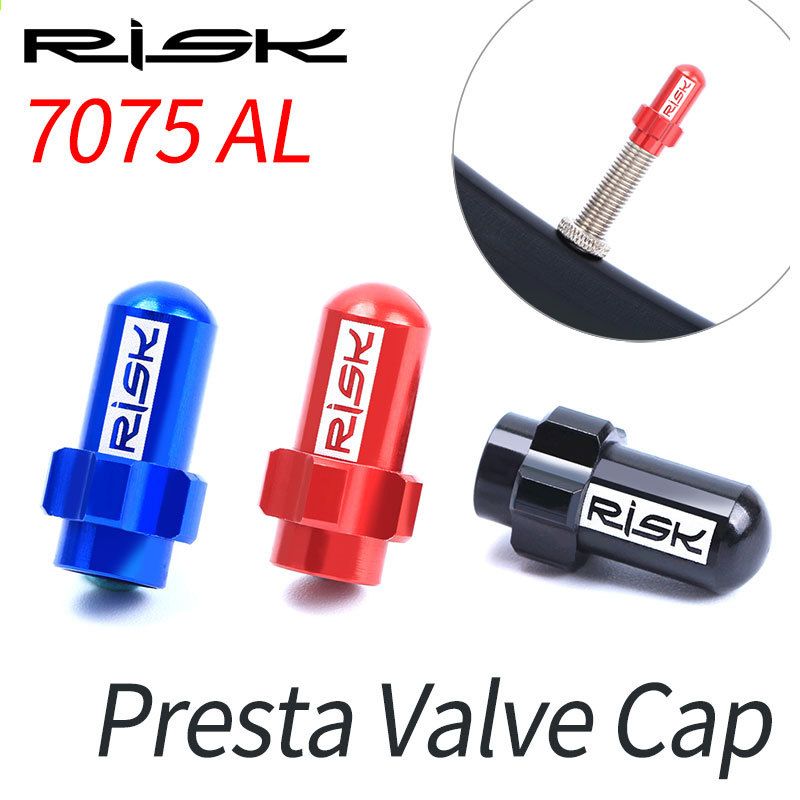 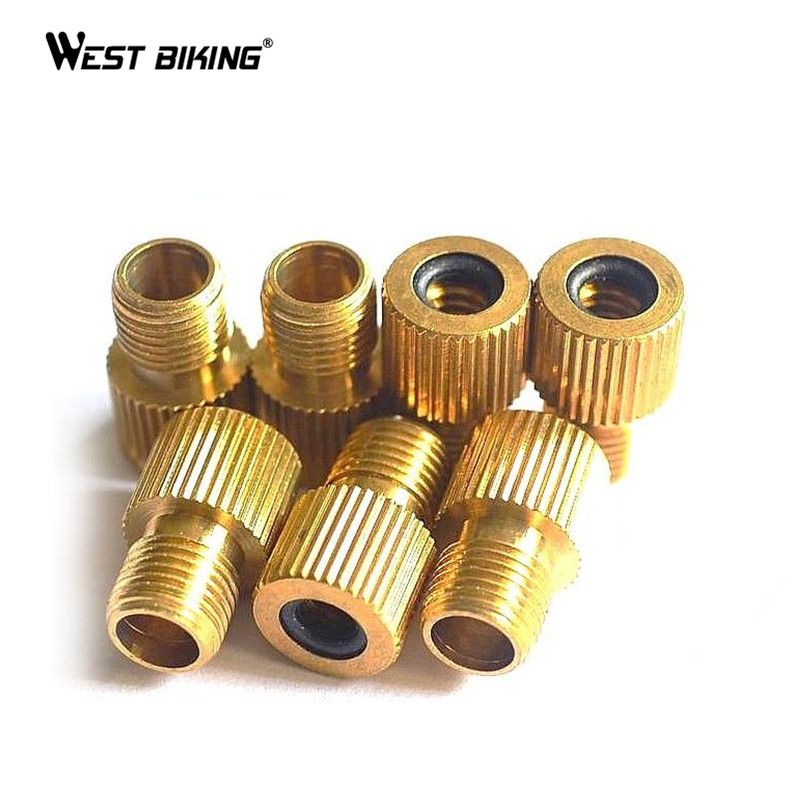 A lock nut to secure the stem at the wheel rim and a valve cap may also be present.

Road bike valve types. Bikes typically come with one of two types of valves. Most 700c tubes come to fit tyres up to 25mm which are most commonly fitted to road bikes. On bikes schrader valves are usually used on lower pressure tyres such as mountain bikes and they are also common in kids bikes and many hybrids. There two main bike valve types used on bicycle inner tubes nowadays are presta and schrader valves.

Global mountain bike network 1 024 470 views. There are two basic types of valves that you ll find on bikes. The schrader valve is the same valve that s used on car tires. So you thought that all types of bicycle valve stems were the same.

5 reasons you should switch to tubeless mtb tyres mountain bike maintenance duration. Visit us at https hostelshop. The presta valve is on the left. Metal presta valves on bicycle tires are sometimes known as french or skinny valves.

As opposed to schrader valves which resemble car tire valves and are more common on u s. The presta valve also called french valve fv or sclaverand valve is a valve commonly found in high pressure road style and some mountain bicycle inner tubes it comprises an outer valve stem and an inner valve body. Bike valve types presta and schrader valves. Think again because there s two different bike valve types out there.

This is still the most common type of valve and acts in the same way as car valves so you can inflate directly. The outer valve stem is manufactured in various lengths for different applications and has a. Learn the difference between presta and schrader valve stems on bicycle tubes and how to use different pumps to inflate them. You can go bike touring with either bicycle valve stem. 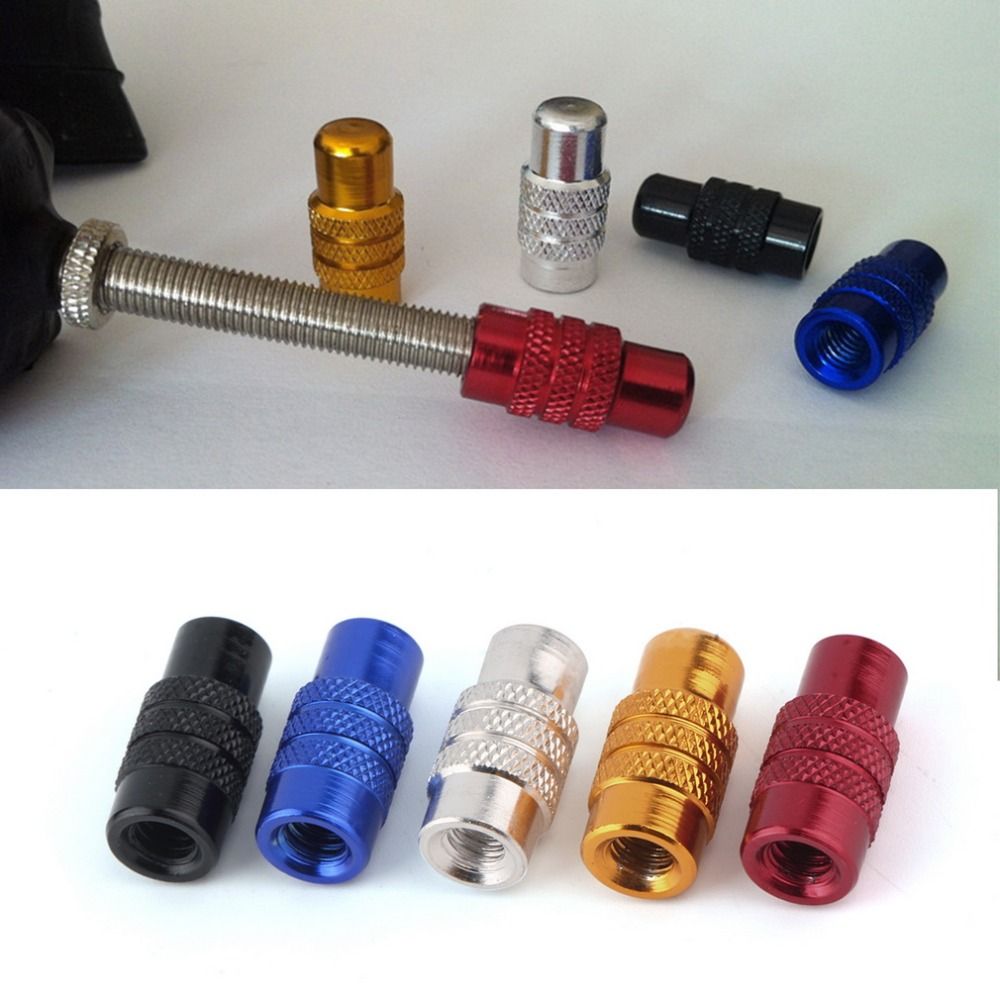 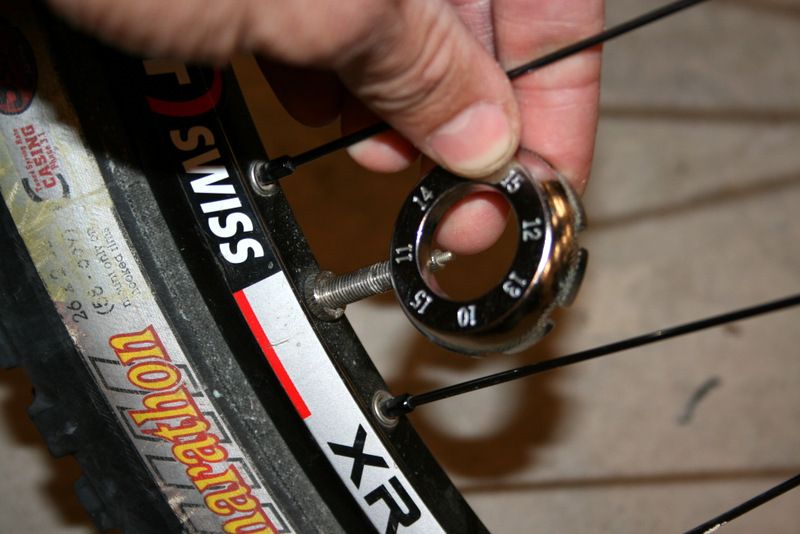 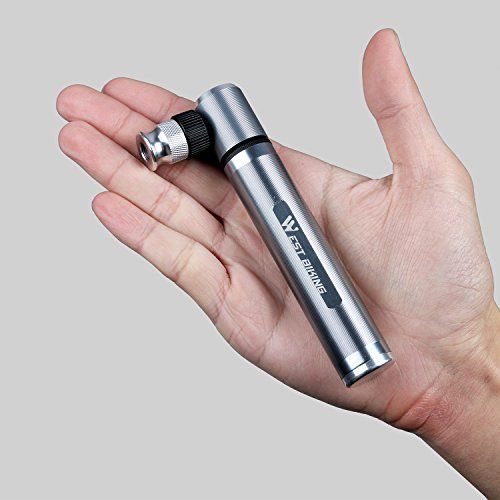 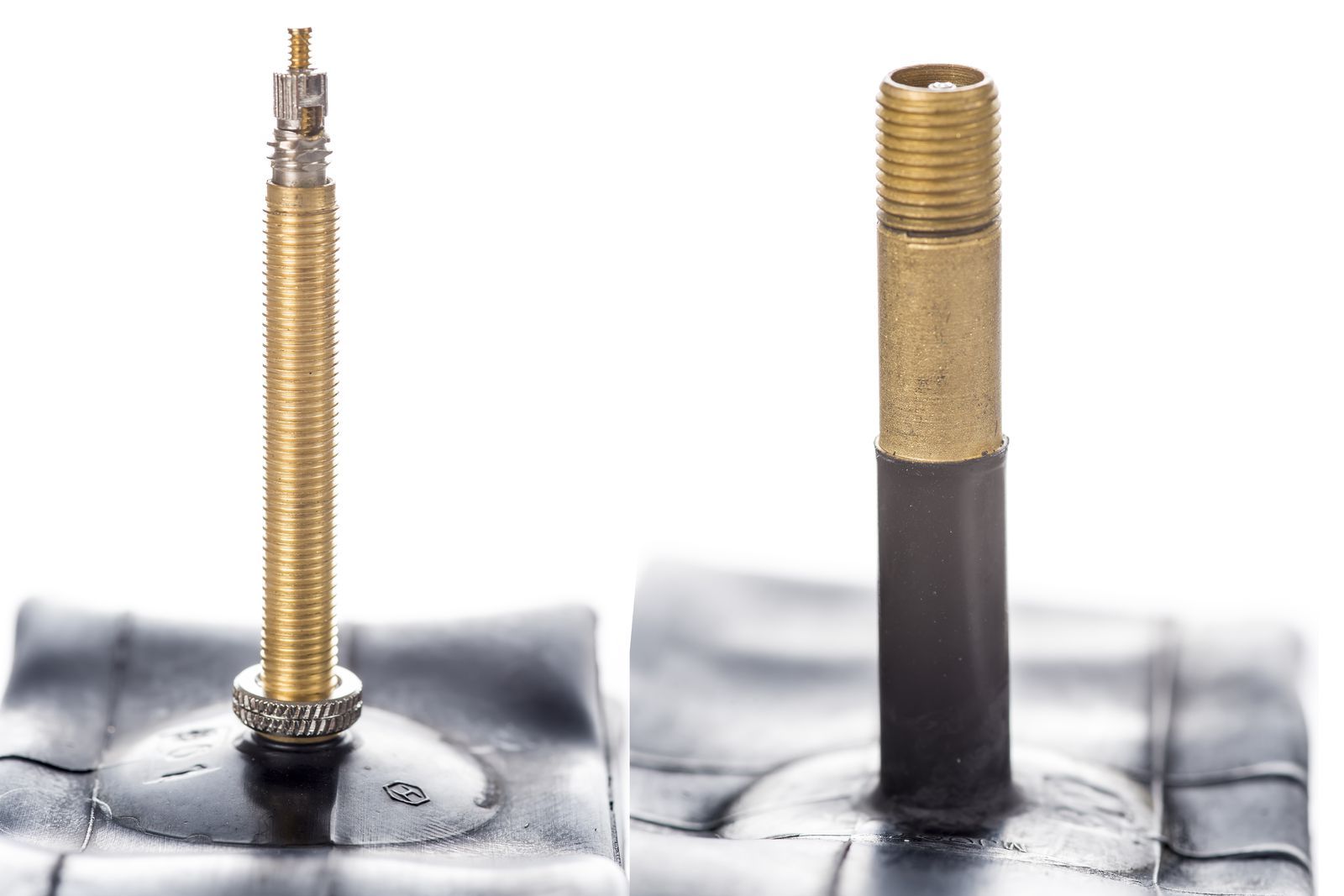 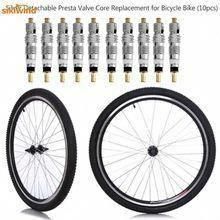 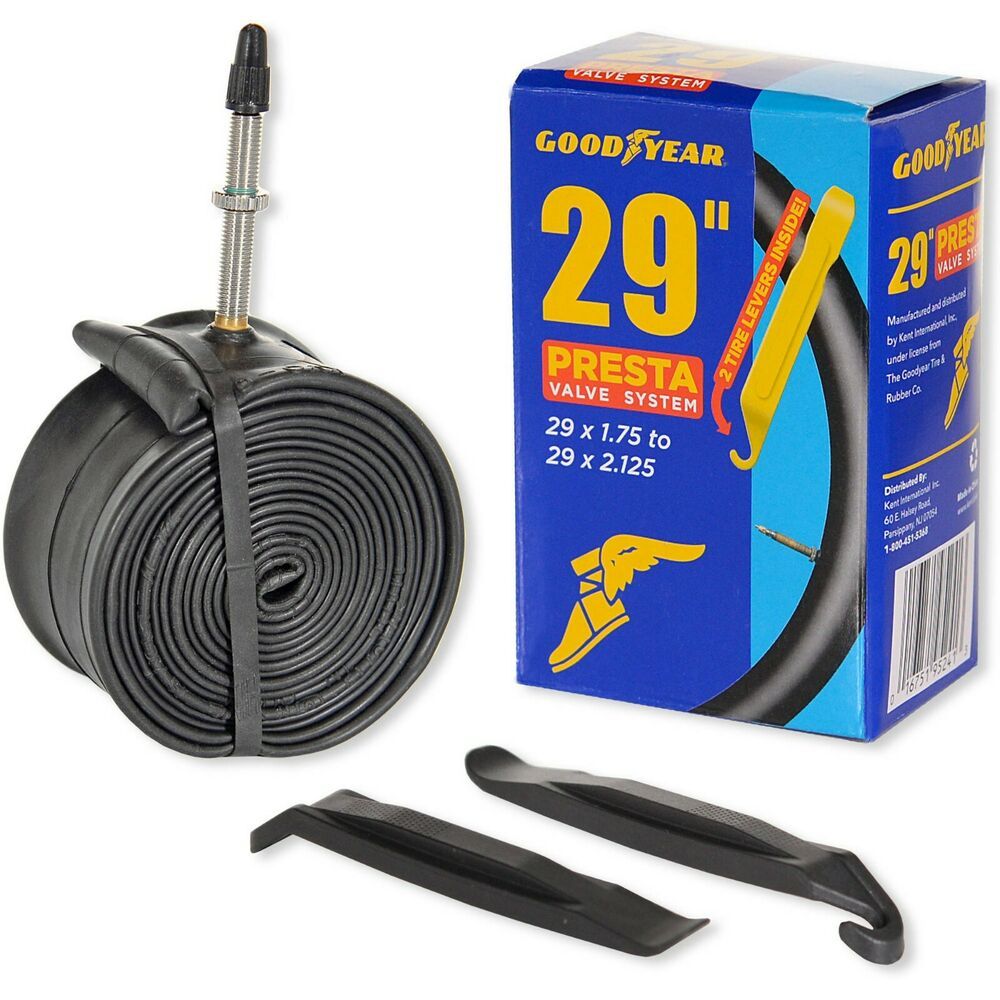 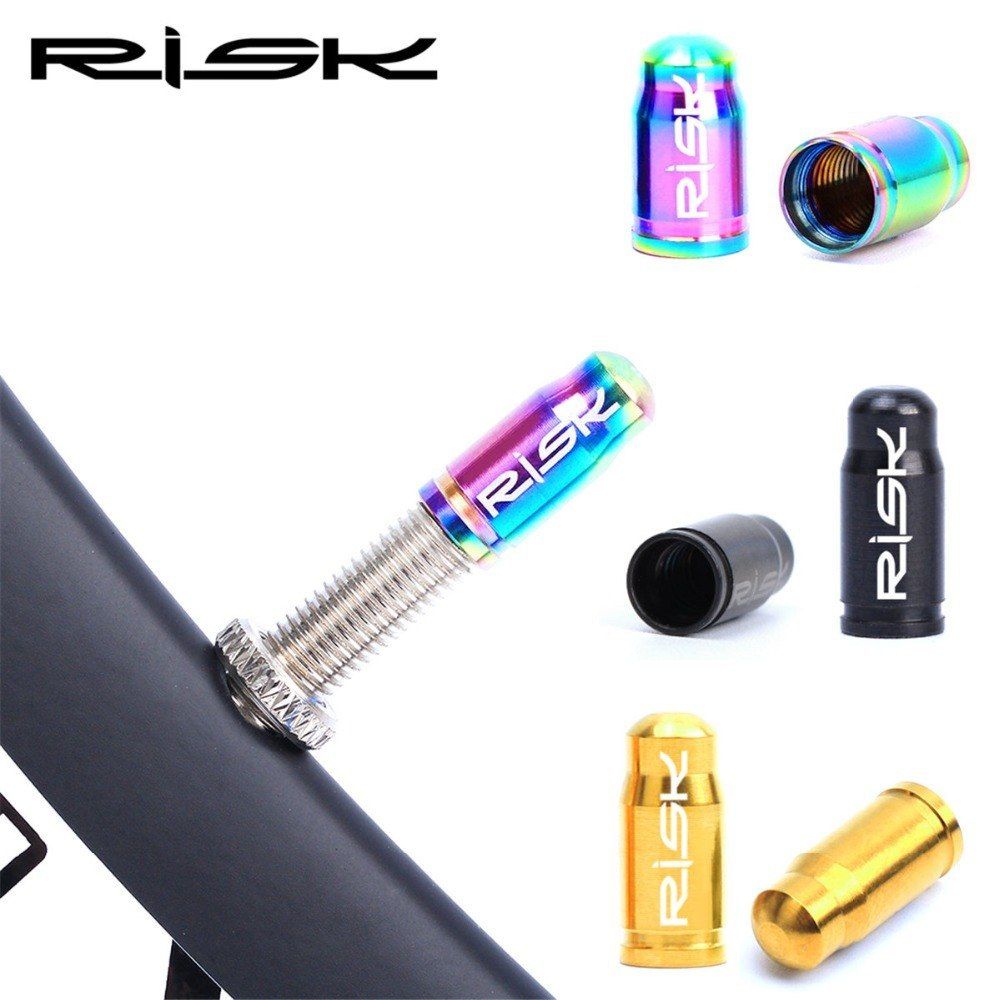 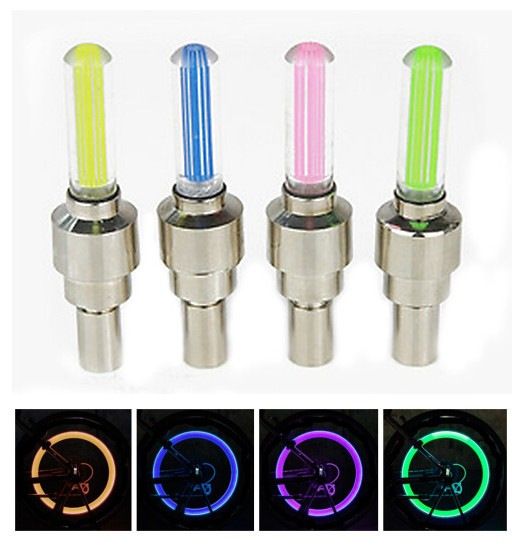 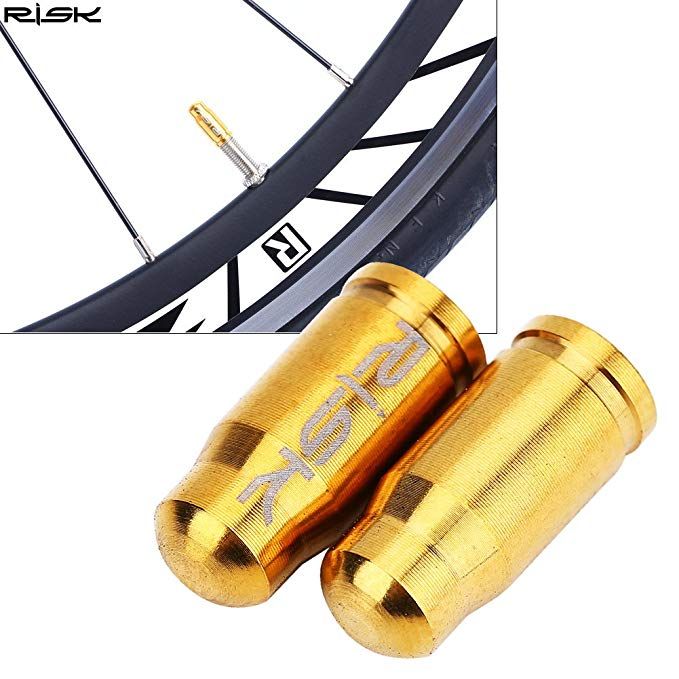 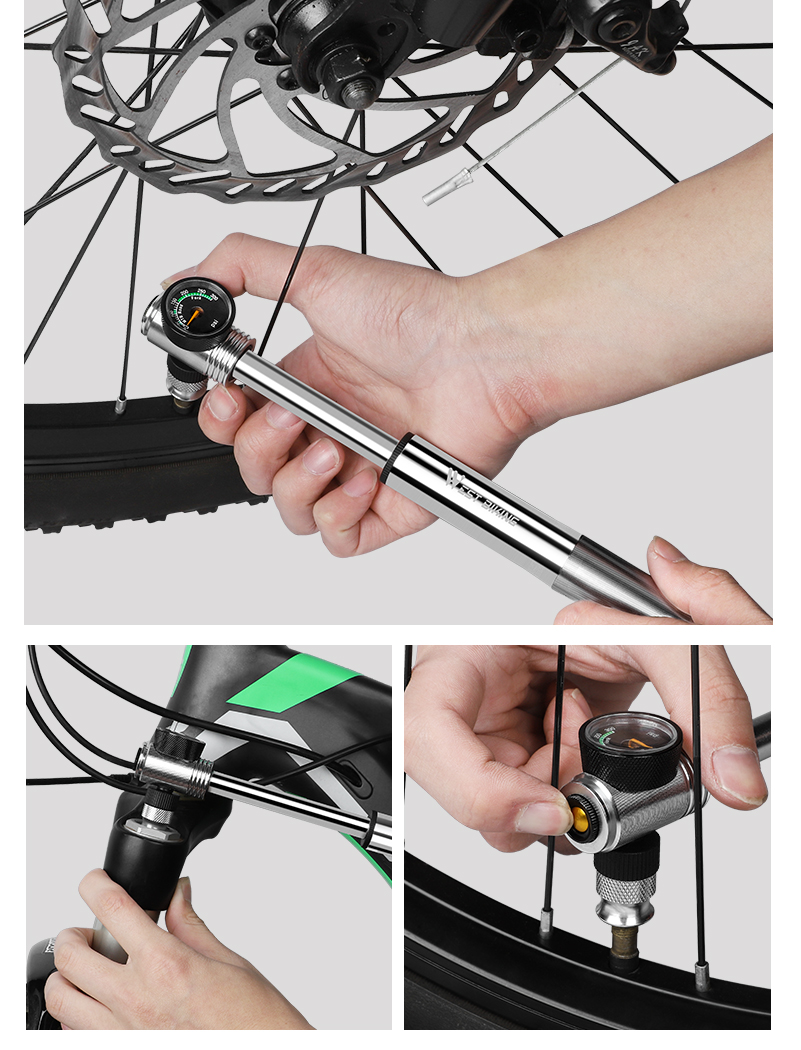 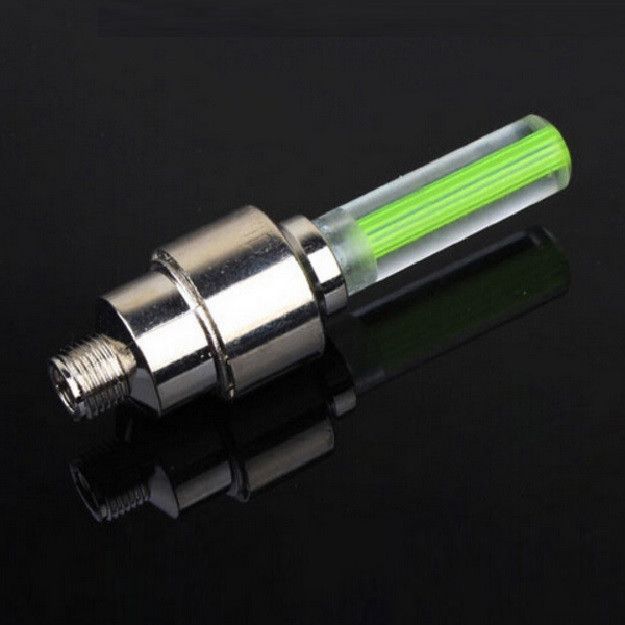 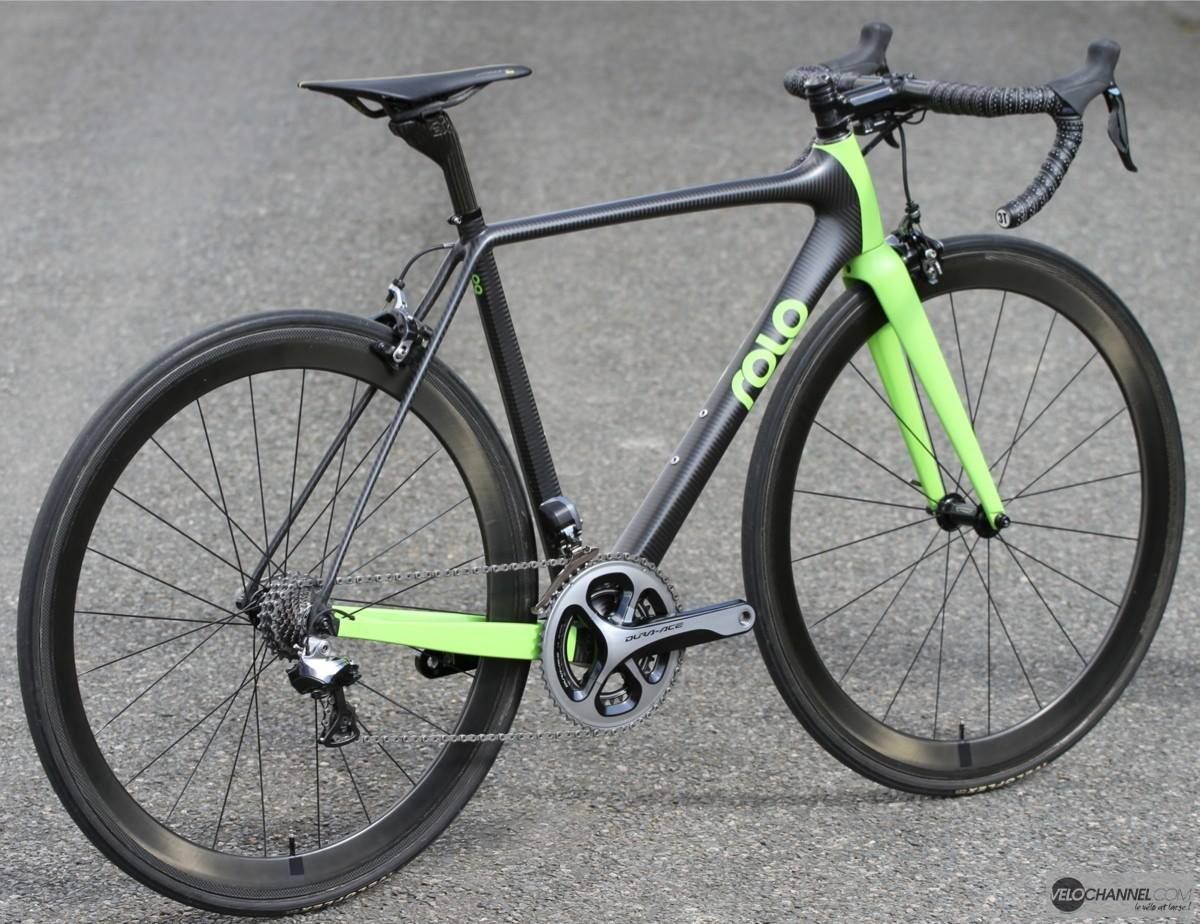 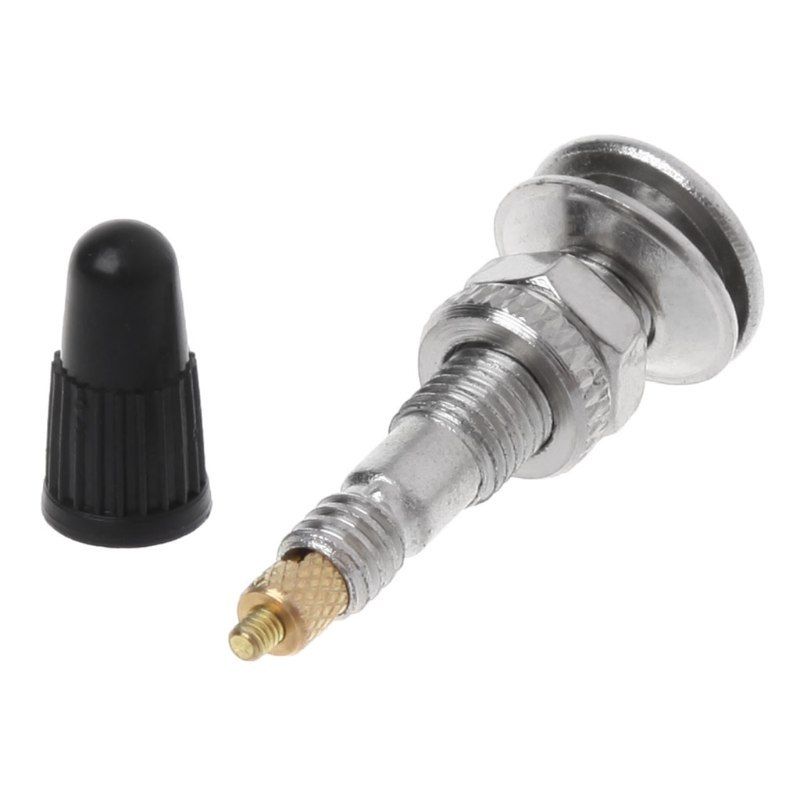